State of the Art Consumption Room in Copenhagen

The late 1980s and early 1990s saw the early implementation of the first initiatives for Drug consumption rooms (DCR´s) in Switzerland, Germany and the Netherlands.

Although these countries started experimenting with this new harm reduction measure, at the time DCRs were not officially included in national legislations.

From the very beginning, DCRs were regarded as serving two main objectives:

Meanwhile DCRs were opened in Sydney, Australia and Vancouver, Canada in the early 2000s. Spain, Luxembourg and Norway complete the list of countries that have included these facilities in their drug policy and practice. However, only the Netherlands and Switzerland provide nation-wide coverage of DCRs for people who use drugs.

In many other countries, efforts have been undertaken by service providers, politicians, researchers, grass-roots organisations and drug user advocates to introduce DCRs in their own country, most of them without success.

One notable exception is that of Denmark. In 2011, a NGO in Denmark opened a mobile DCR in Copenhagen. For one year, this mobile unit provided services for people who use drugs without interference from the police or any other government authorities.

In June 2012, the Danish parliament passed a law giving municipalities a clear legal mandate to operate DCRs with permission from the Minister of Health.

Two other safer injection rooms (only for iv use) ran since 2012 in Copenhagen and Odense.

Visiting the State of the art DCR in Copenhagen

Last week I had the opportunity to visit the world’s most advanced drug consumption room. It has opened in Copenhagen on Sunday 4th August.

One thing is clear, we have to say goodbye to our dreams of drug consumption rooms which are furnished adorable to invite drug users to linger. No chillout area, no sofas, no smoking rooms where everyone can sit at a round table to talk, smoke, sleep, talk…

…this new Danish drug consumption room does it in a different way. The facility is friendly but functional, washable and hygienic. The interdisciplinary working group inter alia with members of Bruger Foreningen (Danish drug user union) who sat together for more than one year, did a great job, because they realised the different needs of people who’ll use these rooms.

Unique equipment for people who use drugs

Unique are the two ammonia stations which can be used in the ‘Smoker Room’ to change powder cocaine into crack or freebase. These ammonia stations are necessary because in the past drug users have dumped the ammonia bottles they bought in into the faces of employees (this has happened a few times and has been explained as some people becoming erratic and aggressive when using a lot of crack). Rather than prohibit the production of crack, it is possible to get 1ml of ammonia from these stations to produce smokable cocaine.

The employees know that inhaling ammonia is much more harmful and dangerous than using sodium bicarbonate (Natron is the local brand). So they will inform the drug users that Natron is the healthier alternative to ammonia.

To motivate a change in behaviour, smokers will get a glass crack pipe (to help prevent TB, HCV, Herpes and other infections) and a small package of Natron. In my view that’s the right way to change drug user behaviour. If they ban ammonia, there is the risk that the smoking room wouldn’t be used by many people. That’s harm reduction at its best.

There is a fully automatic air conditioner in the smokers room. When the level of vapour is exceed and the oxygen levels fall below a given value the AC cleans the air automatically. This is not only a model for the user who sits several times a day in the room with the high percentage of vapour. In addition it is healthier for the employees working there.

The SKYEN is also equipped for disabled persons. It is good to see that also people who use drugs in wheelchairs can use both rooms. I was very impressed; because this is the most modern drug consumption room I’ve ever seen.

It has become clear to me that we have to say goodbye to our dream of “shooting galleries”. If drug consumption rooms have to focus on issues such as hygiene and safety SKYEN is definitely a good choice.

Peter, one of the employees said to me:

The word NO we want to say as little as possible. Our main goal is to provide users that equipment and the atmosphere they need to use drugs in a way that minimises harms and the like. If things should not be possible, it is our job to explain this so that users understand the meaning.” 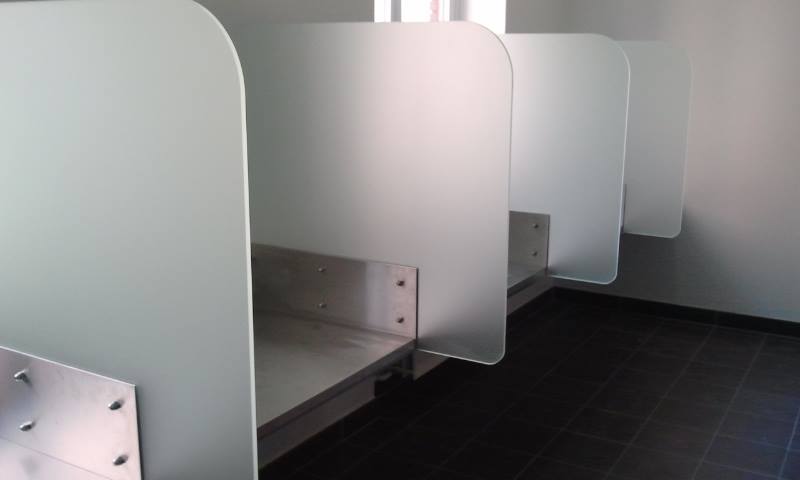 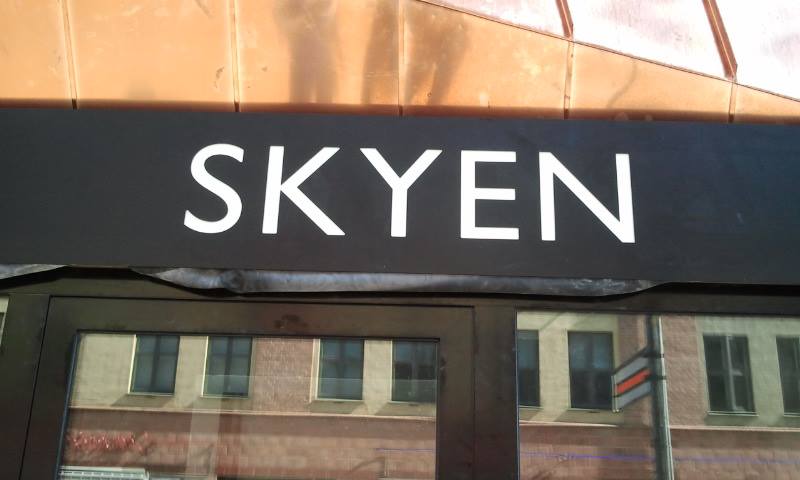 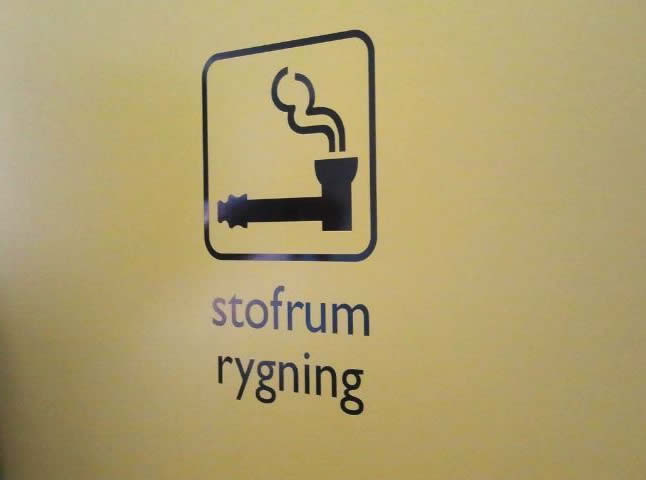 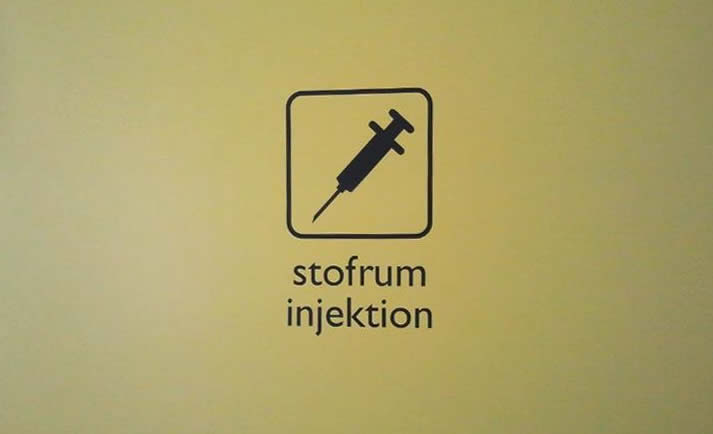 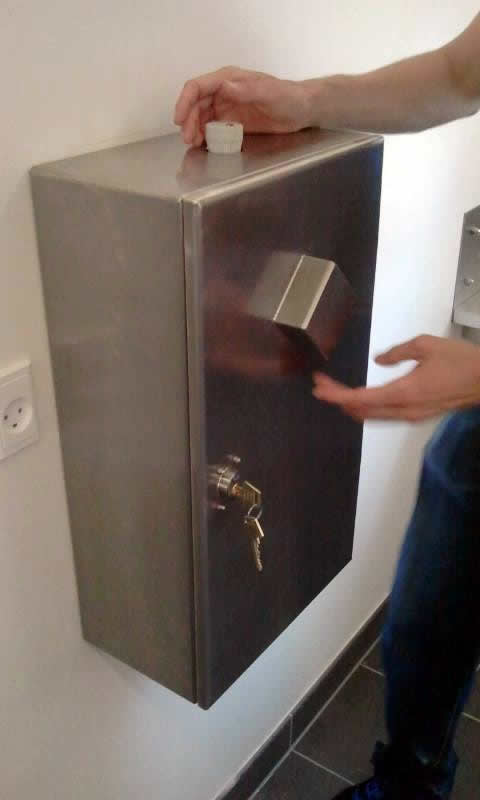 Dirk Schäffer is a senior officer for ‘Drug user and people in prison’ at Deutsche AIDS-Hilfe, Berlin. He’s responsible for German-wide HIV and Hepatitis prevention for intravenous drug users. Dirk has been an opiate user for 25 years and the former coordinator of the German drug user union called JES (Junkies, Ex-User, Substituierte). He’s a member of the INPUD board (INPUD International Network of People who Use Drugs).
Deutsche Aidshilfe

Written on July 4, 2010. Posted in Harm Reduction Practice.
It’s a standard question on most assessments in drug services, asked in lots of different ways. “How often do you inject?”, “Number of injections per day?” etc. But, why ask it? And how would a worker react if someone was really honest about the a…
Read more

NSPs in a Recovery Orientated System

Written on March 2, 2010. Posted in Harm Reduction Practice.
Whilst there is absolutely no suggestion that Needle & Syringe Programmes (NSPs) and other harm reduction initiatives will disappear under recovery-orientated modalities, this article argues that although NSPs are rarely discussed in contextual re…
Read more

World Health Organisation Calls For The Decriminalisation Of Drug Use

Written on July 16, 2014. Posted in Harm Reduction Practice.
This month, the World Health Organisation (WHO) – the UN agency that coordinates international health responses – launched a new set of guidelines for HIV prevention, diagnosis, treatment and care for key populations. The new document is the culmi…
Read more